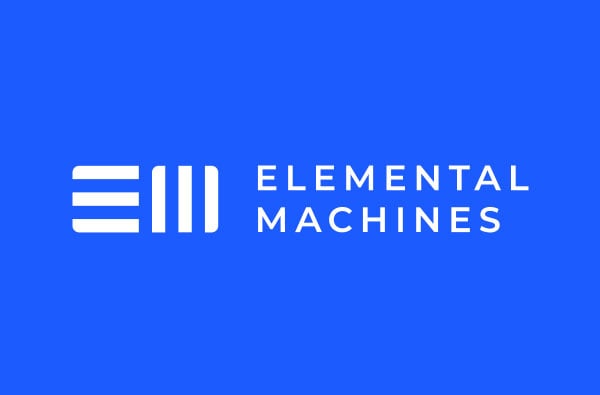 By Allison DeAngelis  – Life Sciences Reporter, Boston Business Journal
Mar 24, 2020, 10:33am EDT Updated 3 hours ago
Academic laboratories and biotech, searching for ways to monitor their shuttered labs during the COVID-19 pandemic, are flooding the phone lines at Elemental Machines.

The Cambridge-based company, which provides sensor systems that can monitor anything from temperature to vibrations, has seen a threefold increase in new business over the last few weeks. The calls are coming from small-to-mid-sized organizations scaling back or halting their R&D work and scrambling to freeze and save drug molecules, preclinical samples and other items that are worth months of work and untold millions of dollars.

“If you lose half a million dollars of stuff, and you can go to your supplier and buy it, that’s something," said Sridhar Iyengar, Elemental Machines CEO. "If you lose six months or 12 months work on a custom-created cell line or a custom compound, that holds up everything. You can’t just replace it. Money can’t fix it. That’s why people are freaking out. It’s not just the dollars, it’s the amount of time that has gone in.”

The COVID-19 virus is causing an array of short-term problems that biotechs are rushing to address — such as the loss of their work — as well as long-term uncertainties, particularly for young companies in need of capital.

Those that have successfully shut down their offices and sent home their employees are left wondering, what now?

In addition to cutbacks in R&D, the outbreak has forced hospitals and drugmakers to pause clinical trials, pushing product development timelines out by one or two financial quarters and stretching some companies' cash burn estimates. Tufts Medical Center is allowing clinical studies that can be monitored remotely and could directly affect people like cancer patients to proceed, but has otherwise pulled back on scientific work that drug companies have spent years preparing, according to Tufts spokesperson.erts meanwhile, are predicting the pandemic will lead to a global recession. A group of Massachusetts economists called it a “virtual certainty”.

“We’ve gone from literally the best of times, just at the beginning of the year, to what could be for many companies the worst of times,” Alnylam (Nasdaq: ALNY) CEO John Maraganore said.

If that recession is anything like the 2008 financial crisis, biopharma companies can expect to see both private and public equity cool. Approximately two-thirds of company executives told Deloitte in 2010 that they had difficulty getting angel investments or venture capital financing.

Many companies, particularly those young firms without pools of capital to reallocate, went bankrupt during that time period, according to Maraganore.

"It was quite the Darwinian time. Only the strong survived," said Arrakis Therapeutics CEO Michael Gilman, who was serving as CEO of Stromedix Inc. at that time.

Some investors have already started to scale back. Even publicly traded startups are facing a dour stock market.

Gilman's company raised $75 million last year and still has "most of it," he said. But the CEO has been staying close to his investors and plans to control the preclinical startup's spending very closely, focusing on investments that will move the ball downfield.

"People are going to have to go out and raise money, which can already be difficult, under unfavorable conditions," he said. "It's going to be challenging. Honestly, the worst of it that we’re all dealing with is that we have no idea how long this is going to go."

Elemental Machines’ CEO to Give Keynote Presentation on Digital Solutions for Life Science...

Cambridge-based Elemental Machines, a developer of data-tracking sensors and software for...

Built In Boston: These 5 Boston Tech Companies Raised the Most Funding in November

Learn how the tech companies who raised last month’s largest rounds are investing their new capital.