Building the Lab of the Future 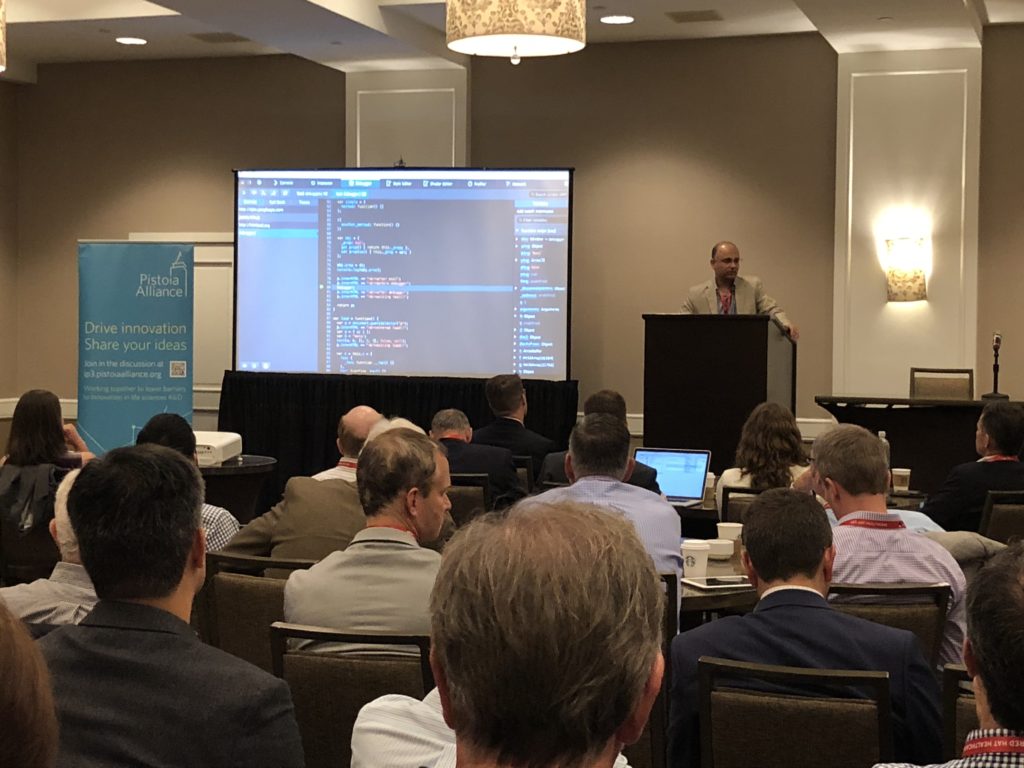 On the heels of the Elemental Machines - PerkinElmer Partnership Announcement, we presented  our story at the Pistoia Alliance meeting in Boston on October 10, 2018. The Pistoia Alliance is a trade organization that helps reduce barriers to innovation within life sciences R&D and encourage collaboration between companies and the vendors who support their initiatives.

The main storyline throughout the event was how to streamline data and make it useful - something that’s been a familiar theme in just about every industry for the last few years. However, in the life sciences, there are some nuances that aren’t immediately apparent to the outside world - namely the rigors of working within regulated environments, managing/integrating data from machines/instruments made by hundreds of different manufacturers (each often having their own proprietary data formats!), and creating user interfaces that can be used by people of very different disciplines and skill levels. Ultimately the goal is to increase scientific reproducibility while keeping costs/efforts down.

There are many new tools and technologies that can help. For example, cloud technology and IoT (internet of things) are finally gaining adoption in the life sciences space. New lab informatics solutions also simplify collecting and analyzing complex scientific data.  CEO Sridhar Iyengar spoke about how we can build the lab of the future using these technologies. There’s much we can do today faster and cheaper than ever before. For example, about 50% of the audience indicated they had struggled with reproducing experimental results, which is in line with well known observations by others in the industry. More importantly, the audience also agreed with what was behind the variability: unknown unknowns. Finding and teasing out the unknown unknowns was a lengthy process in the past, but with new IoT data collection tools, we can get data from lab equipment and ambient lab environments quickly and effectively. 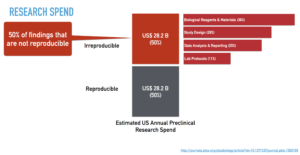 Figure 1: 50% of scientific findings are irreproducible

One example is how using an IoT-equipped noise sensor to measure sound levels could have saved six months of pre-clinical drug testing on mice. As the lab facility was expanding, there was construction happening after hours (of course - to not disturb the scientists); however, no one considered the well-being of the mice. Well, it turns out the construction noise drove the mice into a state of chronic stress and sleeplessness -  talk about unintended consequences! As a result, all of the drug candidates were rejected. Thankfully, the scientists later discovered the root cause, apparently due to the serendipity of a late-night scientist. Just imagine if the cure for cancer or diabetes was thrown out because of construction noise! This is just one of many examples of how new technology can help accelerate R&D.

We ended the day on a high note - we were thrilled to win the Best Poster Award! It was a great day for us all in all and we’re very excited to push forward with re-imagining how science is done and we’re looking forward to the next Pistoia conference!

Get a sneak peak at Elemental Machines' Lab of the Future by requesting a demo.

Are Cold Storage Problems Jeopardizing the Integrity of your Clinical Trials?

It’s no surprise that we here at Elemental Machines are strong supporters of scientific innovation....

Get your FREE TRIAL of the Elemental Machines solution for Lab Monitoring!

Take advantage of the...