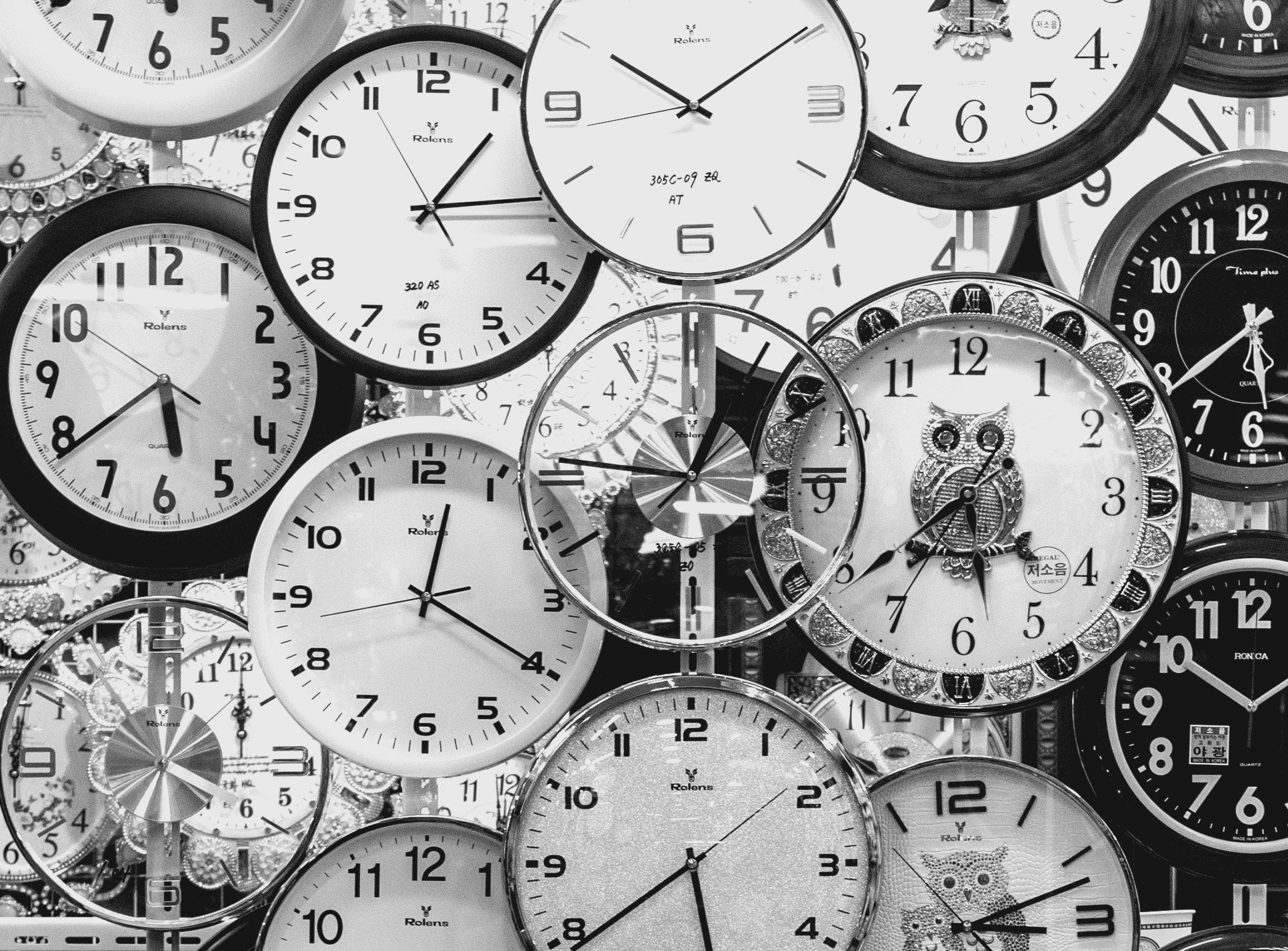 March 11, 2019
By Harsha Jattani
With the start of Daylight Savings Time, we lost an hour of the weekend. As a result, some of us may be irritable with less sleep. It’s well known that time shifts, including Daylight Savings, (shown in Figure 1) disrupt our circadian rhythms, resulting in a larger number of strokes, heart attacks, car accidents, and workplace injuries the first weekday after the time shift.

Animal subjects such as mice don’t know anything about Daylight Savings time, but they are subject to our schedules when we perform studies on them. When Daylight Savings kicks off in March, the lights in a lab come on an hour earlier on Monday morning (because scientists start the work day an hour earlier) and disrupt the mice’s sleep. Similarly, in November, when Daylight Savings ends, the lights in the lab come on an hour later, again, because the scientists come in an hour later.  It takes both mice and humans a few days to adjust to new light/dark schedules. During the adjustment period, hormone levels in both mice and humans shift. The results are increased stress and appetite and decreased immune response.

So, how’s a scientist supposed to figure out if a new drug is working when a subject’s health is affected by something so removed like Daylight Savings Time?  It’s a tough challenge but not impossible. The first step is to be able to identify if unlikely factors, in this case light patterns, are present in your study.  Daylight Savings is a well-known phenomenon, but could you be missing other light patterns that affect your subjects, eg. motion activated lights when security does a midnight walkthrough in the lab or cell phone usage that is disturbing a patient’s sleeping habits? Fortunately, gathering this data is easier to do than ever before. New tools like IoT and data science can automate continuous data collection from different sources, such as light and activity sensors, and bring them together to figure how subjects react to different stimuli. The goal is to provide scientists with insights to refine their studies to eliminate outside factors (such as light shifts) that may influence the outcome of their scientific studies.  The great thing about IoT technology is that it can work in the background. You don’t have to actively collect data since it’s always on collecting data for you in a cost- and energy-efficient way.

Curious to know what info you may have failed to capture in your scientific study?  Contact us to learn more about our IoT platform.

Your platform for accelerating science in 2019

Failing to be Seen: The World of Thankless Jobs

The impact of New York City’s waste management operation is as invisible as it is sizable. Its...

Preserving the scientific process by controlling variables in the lab

In the age of information technology, nearly every aspect of our daily lives is influenced by data...