Failing to be Seen: The World of Thankless Jobs 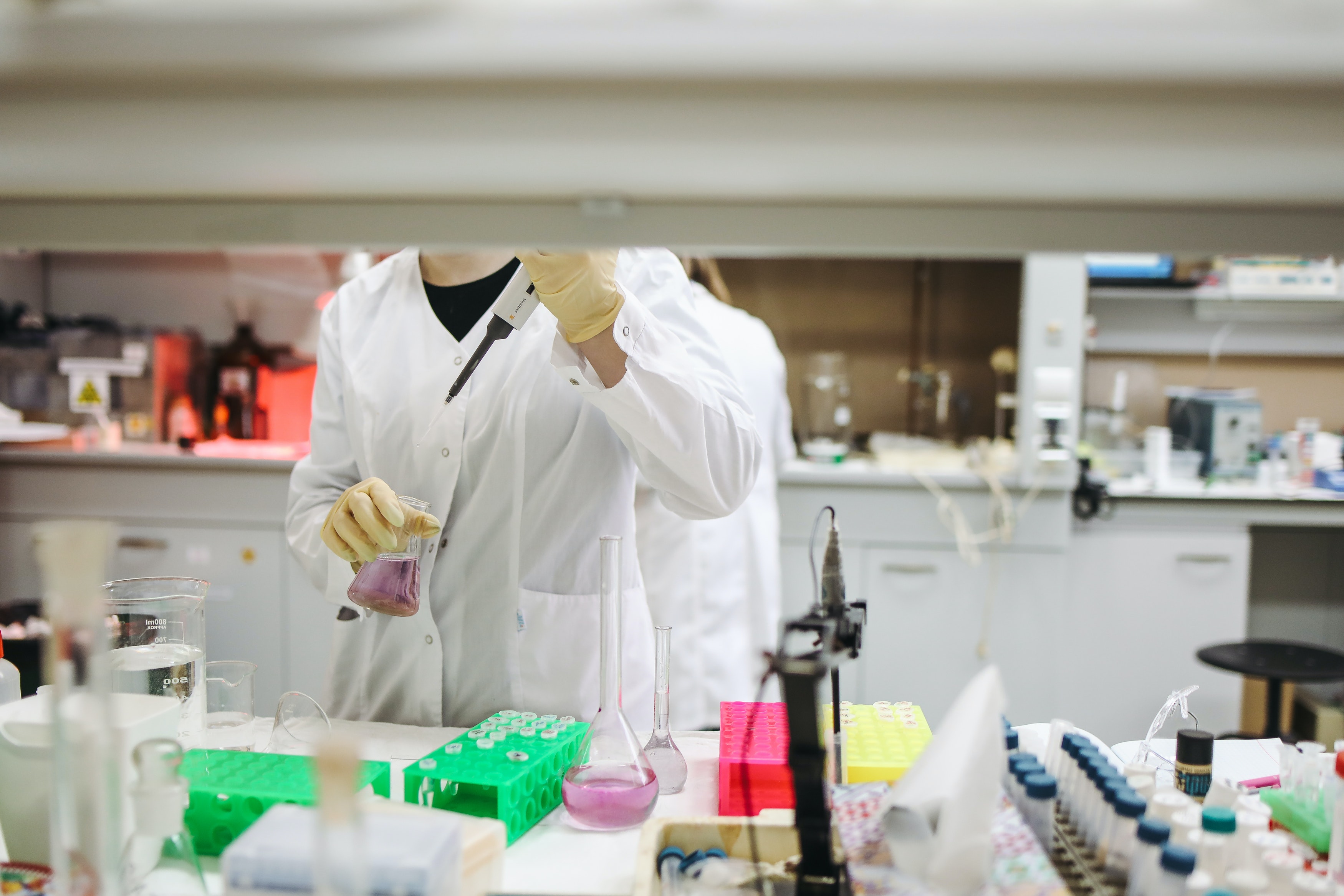 The impact of New York City’s waste management operation is as invisible as it is sizable. Its 7,200 uniformed workers are tasked with keeping garbage off the streets –and the minds – of one of the planet’s most densely packed metropolises.

Or so it was. In June, the city cut the sanitation department’s budget by $100 million, slashing service and leaving litter strewn about the Big Apple. Suddenly, the impact of 7,200 unseen heroes was laid bare.

Such is the plight of the thankless worker. Days, months, and years of flawless work, and no one takes notice. But slip up and outrage ensues.

Consider the dozens of people involved in getting your Amazon package from Albuquerque to Atlanta in 48 hours, all but forgotten unless your Clorox wipes arrive on Thursday instead of Wednesday.

Or the intelligence agents foiling terrorist plots that never make the news.

Consider a concert’s audio technicians, anonymously mixing truckloads of sound equipment, reminding you of their presence only if mic picks up feedback (or nothing at all).

For them, the only way to be seen is to fail.

Such is the life of scientific equipment. A freezer’s 17 years of continuous chill receive little notice until an overnight outage puts trays of precious tissue samples in jeopardy.

An incubator is unlikely to earn a researcher’s attention until it malfunctions over a holiday weekend.

This is the thankless world for which Elemental Machines was built. Our Elements give scientific equipment the spotlight they deserve, pulling data while monitoring temperature, light, usage, and more.

Within 60 seconds of unboxing, an Element T can begin reporting on the temperature inside of a liquid nitrogen tank. An Element A captures the ambient conditions inside a lab or vivarium, such as temperature, humidity, light and air pressure. And Elements D and C connect OEM instruments to the cloud, automating the collection and analysis of scientific data from legacy equipment.

When equipment is performing flawlessly, these Elements give our thankless scientific instruments the credit they deserve. And when an instrument falls short, Elemental Insights delivers real time alerts, then connects the dots to determine the malfunction’s root cause and empower users to take corrective action (QA-speak for giving them the love they deserve!).

Whether flawless or defective, never again will an instrument’s operations fail to be seen.

5 reasons labs should switch to Elemental Machines for alerting & monitoring

A few short years ago, a monitoring system that extracted data from a decades-old scientific...

The opportunity for sustainable initiatives in LabOps and beyond

Did you know that in 2015 the global pharmaceutical industry’s carbon intensity was 55% higher than...

Defining excellence in commercial LabOps and how to get there

Behind every historic “eureka moment” (and garden variety success) is a dedicated team of...