The consequential foundation of the AI-driven future 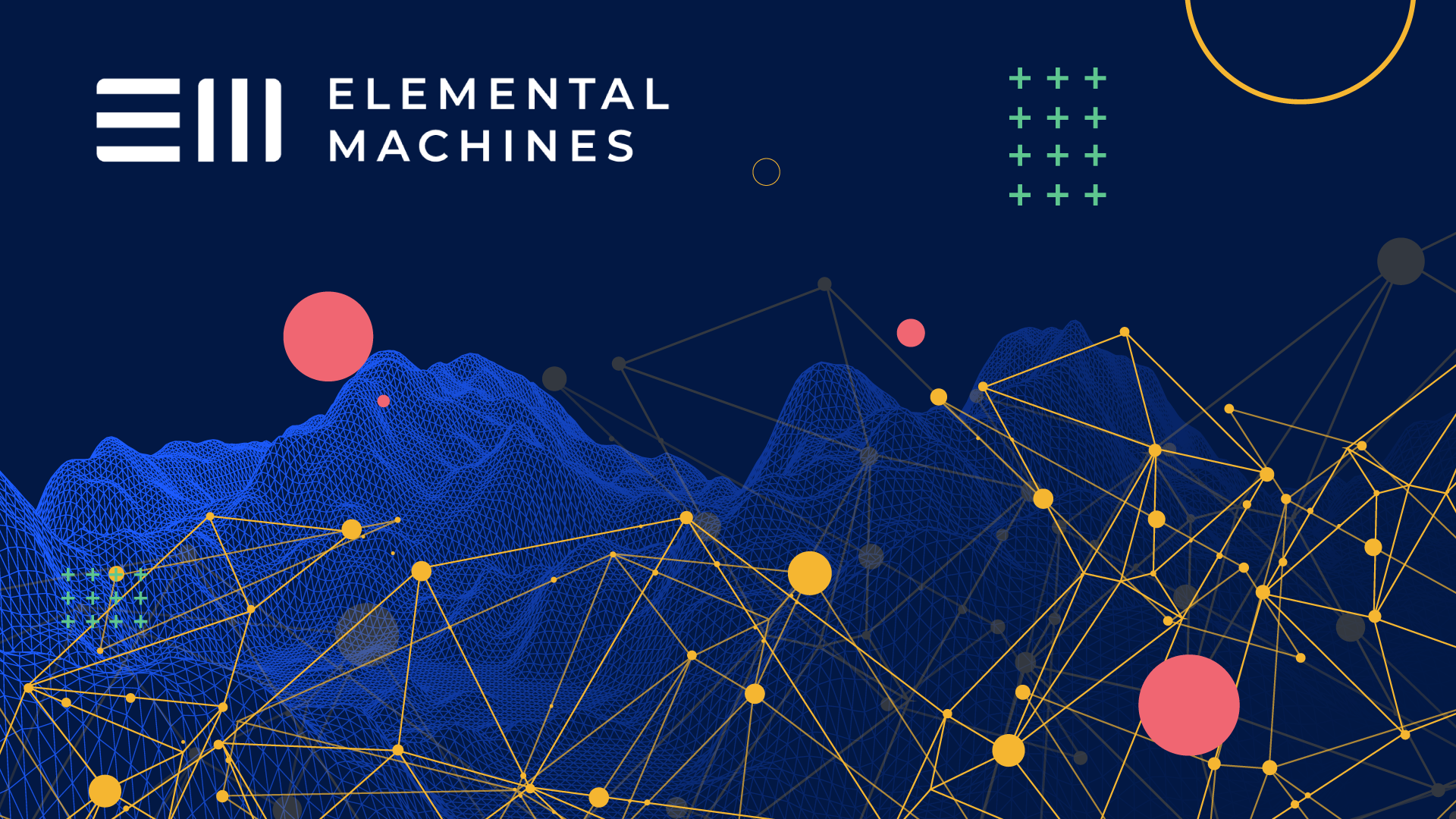 Artificial intelligence (AI) is a glitzy word these days, but at Elemental Machines, it is a core driver behind our product development and the solutions we offer to our customers. Breaking down the complex term, learn what types of AI we use and how it empowers operations teams with powerful, actionable insights.

“AI will have a more profound impact on humanity than the advent of fire or electricity,” proclaimed Google CEO, Sundar Pichai, in an interview last year.

For such a ballyhooed phenomenon, the two letters’ current public connotation – an image of an avocado-inspired armchair – doesn’t exactly resemble a revolution. Yet behind the scenes, the significance of artificial intelligence is indeed material. But to understand the AI-driven future, one must look first to its past.

The concept of AI isn’t exactly new. It actually harkens back to 1948, when Turing's B-type machines performed unsupervised learning using computational models. Three decades after that, 1980 saw the advent of the first neural networks. 52 years later, mathematical models themselves are easily discoverable and effortlessly reproducible (thanks, Google). Today, the differentiation that remains is the data a model ingests to deliver powerful insights.

Back to the basics

At Elemental Machines, our data science team uses machine learning algorithms to build models based on operational data. These models are able to make meaningful predictions without being explicitly programmed to do so - thereby arming teams with actionable insights.

More specifically, the team applies unsupervised learning algorithms on time-series operational metadata from equipment in the lab, to establish structure in the data and identify clusters of data points. In this type of machine learning, a training dataset is unlabeled, and the algorithm identifies commonalities in the data and reacts on the presence or absence of these commonalities in each new piece of data.

Practically speaking, what does this mean in the lab? If you can see it, you can make a model to detect it. For instance, if there are spikes in temperature data, then the machine learning algorithm will be able to detect them without specifically being told to look for them.

Enough about those pesky algorithms. Let’s talk about the juicy bit - the sheer volume and quality of data needed to feed the algorithms. Collecting data isn’t hard, per se. But collecting data in a way that makes its interpretation en masse realistic, is.

At Elemental Machines, our vision for an AI-enabled future begins by connecting information from everything in the lab. In an era when more data points exist than could ever be utilized, mind-numbing quantities of data still go uncollected, most notably within the walls of a lab. This applies to experimental data, and doesn’t even begin to scratch the surface for operational data.

Despite their dependence on data, many scientists still have no way of automatically collecting many measurements, increasing the cadence with which they collect certain data points, or integrating with the near-priceless machinery on which their research depends.

Enabling the automation of operations is the mission behind EM’s arsenal of IoT sensors that gather data from any object with a power cord. While much of the lab equipment sold today has some sort of integrated data collection solution, the data collected is often untethered from a comprehensive storage system, much less an intelligent algorithm.

Much of the effort associated with data science is required upfront – constructing the infrastructure that makes processing and using the data sustainable and meaningful. Alas, Elemental Machines’ groundwork building IoT sensor technology. High-frequency collection rates paired with extended battery life and universal timestamping are some of the attributes designed into EM’s hardware with data science in mind.

Without careful groundwork, “little things” quickly become big impediments, such as battery life or inconsistent timestamping. When a sensor’s battery needs to be replaced in a regulated environment, the seemingly routine task could require donning full PPE, entering a controlled space, and interrupting an otherwise validated process. And if the times maintained by a lab’s sensors vary by even a minute or two, insightful correlations could be muddied by imperfect metadata.

The lengthy battery life and universal timestamping built into Elemental Machines’ sensors are just two examples of the meticulous groundwork that preceded the more straightforward model-making one might view as the true work of AI.

Elemental Machines’ sensors are but a means to an end, an essential foundation laid to enable the automatic and frequent collection of data throughout the lab, and populate a robust cloud-based database.

As a data scientist, what excites me is not the models we have already built, but the platform we have created that enables us to build models on novel data quickly, and the untapped potential that platform can and will provide.

What the Elemental Machines platform embodies today, and what it will enable tomorrow, are thanks to a rare breed of engineers-turned-data scientists who have taken on the thankless task of diligently constructing an infrastructure on which novel data can inform nimble models at a rapid clip.

Tomorrow’s AI-driven insights will have yesterday’s diligence-laden efforts to thank.

Defining excellence in commercial LabOps and how to get there

Behind every historic “eureka moment” (and garden variety success) is a dedicated team of...

The bright and promising future of LabOps

Isn’t it funny how the world is always changing? Just as we think that we have something figured...