Entrepreneuring in the Pharma Industry 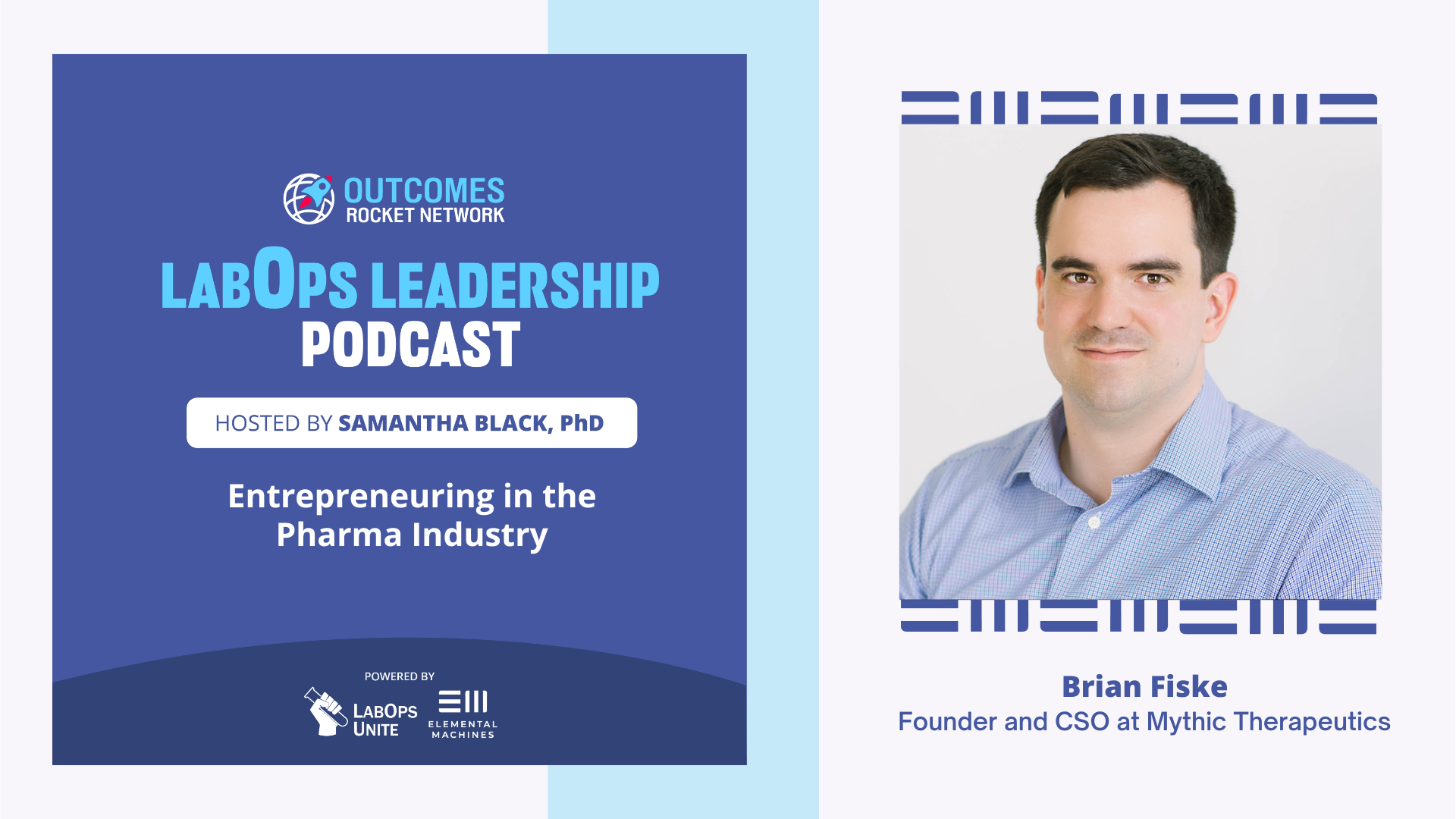 In this episode, Brian Fiske, founder, and CSO at Mythic Therapeutics talks about the work Mythic does, the journey that led him to create the company, and what he has learned along the way.

After earning experience in the pharma industry, Brian wanted to start his own company and focus on making drugs for patients rather than on technology. At Mythic, he and his team looked at antibody-drug conjugates focusing on the antibody side to target affected cells. He discusses the importance of connecting with people at the company and work teams and interpreting their feedback. Brian also shares his thoughts on shipping and data management as challenges that, when addressed properly, can make drug development much more efficient.

Tune in to this episode to learn from Brian Fiske about the inner workings of Mythic Therapeutics in drug development!

Mythic is merging science and business for groundbreaking drug development.

Brian Fiske is one of the premier young entrepreneurs in biotech. In July 2017, he co-founded Mythic Therapeutics, a product-platform company developing a pipeline of antibody-drug conjugates (ADCs) designed to exhibit unparalleled therapeutic index and efficacy. He currently serves as the company’s Chief Scientific Officer and as a member of the Board of Directors. Mythic’s FateControl technology specifically enhances ADC uptake in targeted tissues by manipulating the fate of the ADC within the cell, thereby expanding the disease and patient profiles that can be treated with Mythic’s ADCs. Prior to Mythic, Brian was a co-founder and Chief Technology Officer at Ohana Biosciences and a Senior Associate at Flagship Ventures, where he co-founded Ohana and KSQ Therapeutics. In 2016, he was nationally recognized for healthcare entrepreneurship by Forbes 30 under 30.

What is it like being a LabOps Manager in the startup world?

In this episode, Larina Burke, Hyasynth Bio Laboratory Manager, talks about her role as a...

Improve everything you touch at the lab

In this episode, Nimish Gera, Vice President of Biologics at Mythic Therapeutics, talks about the...